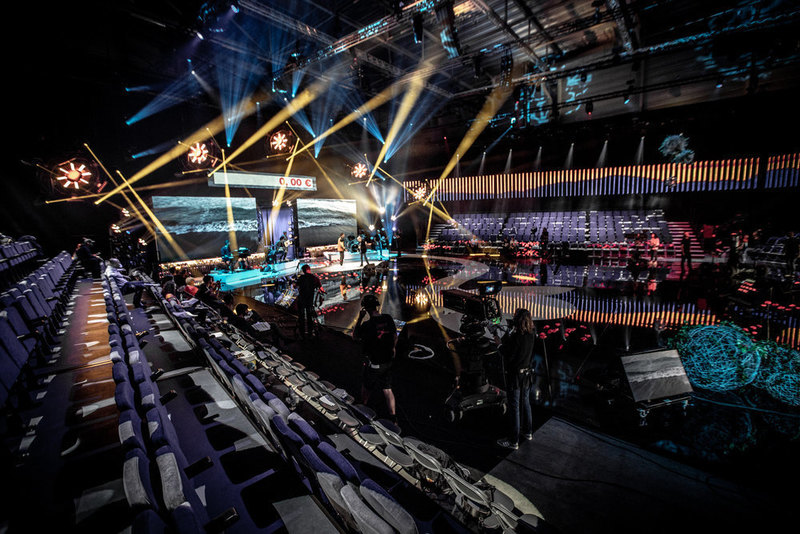 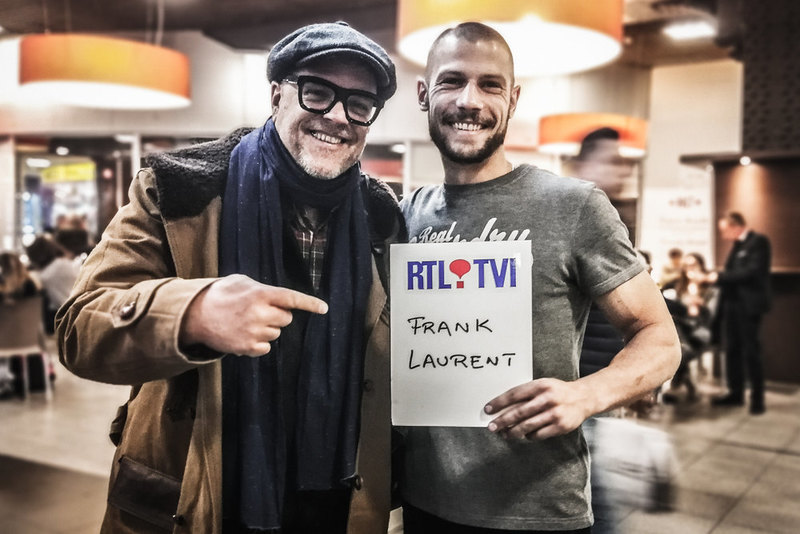 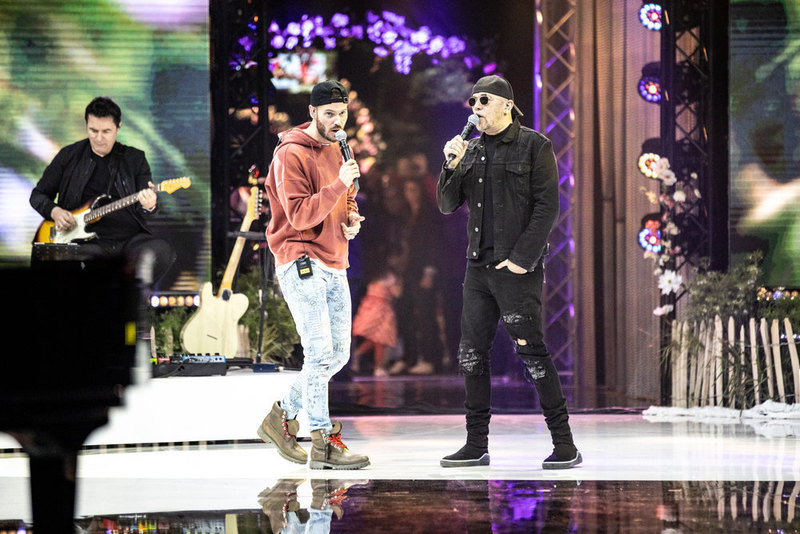 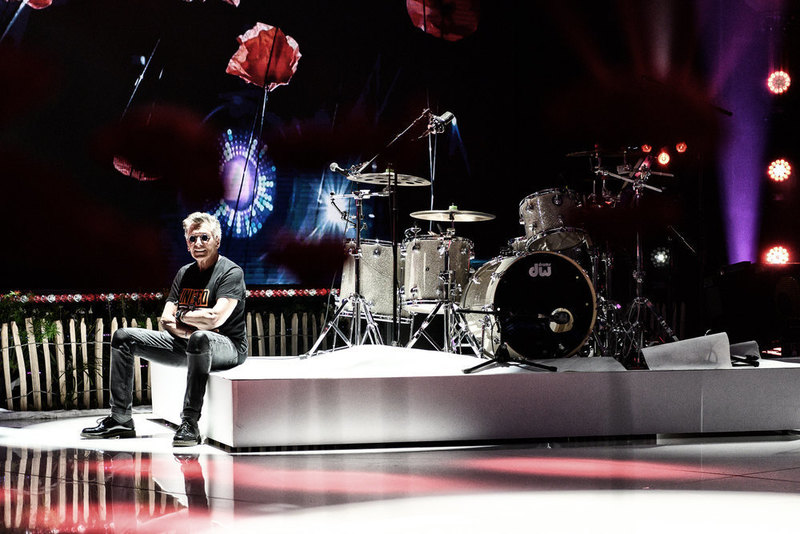 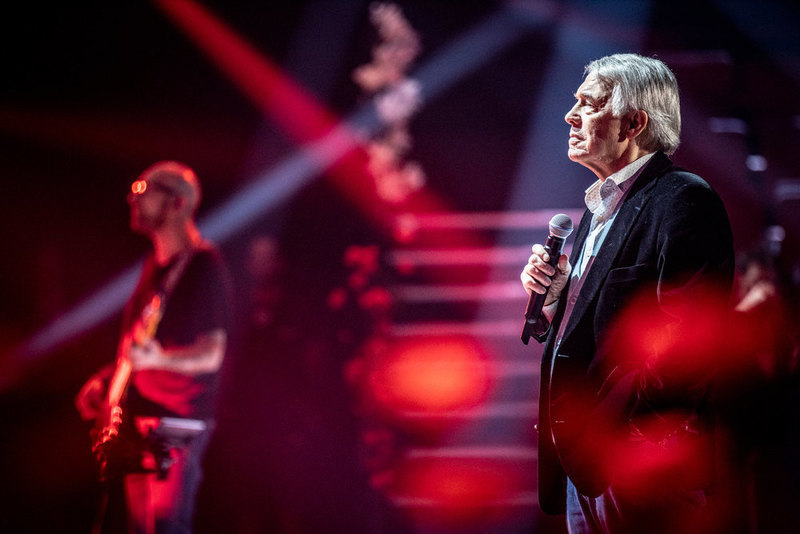 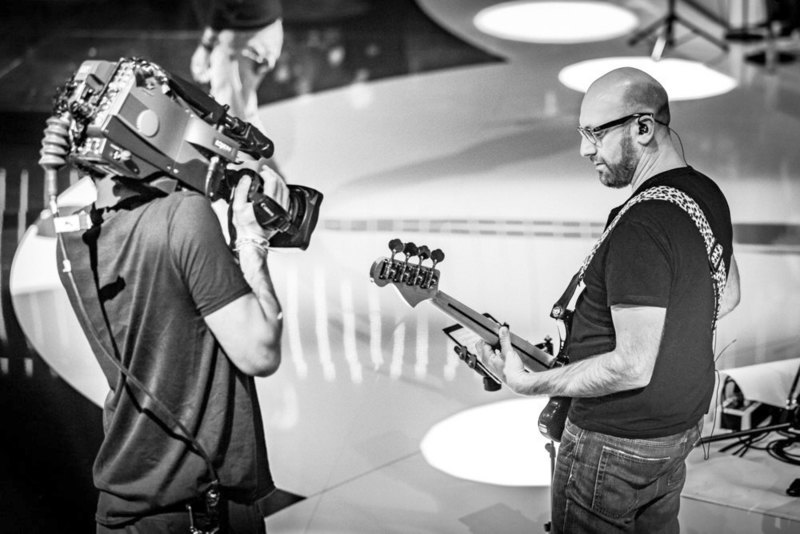 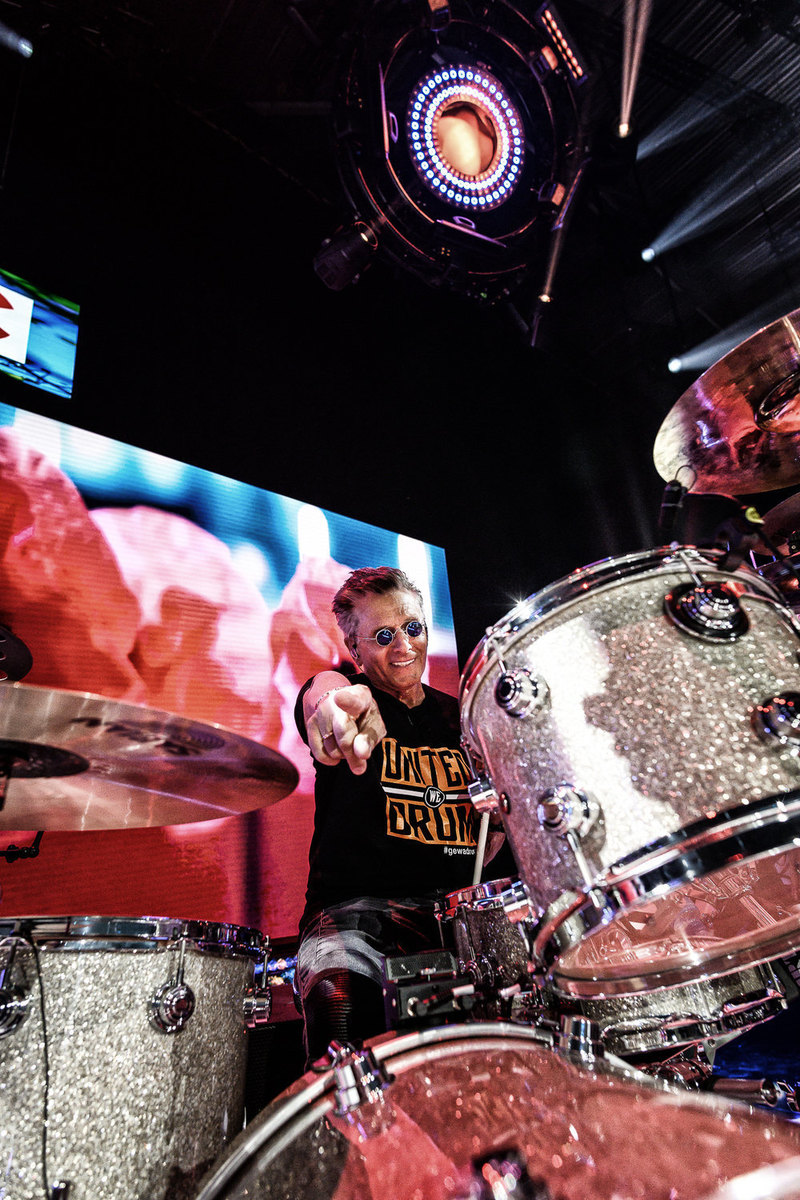 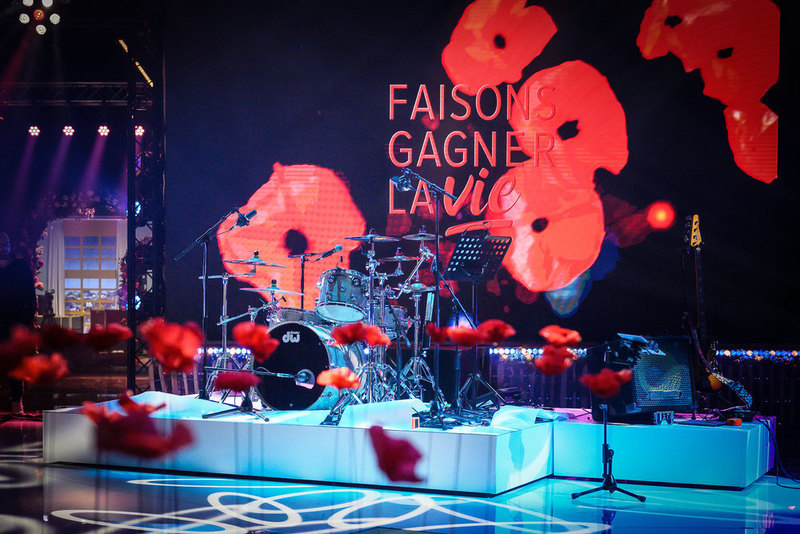 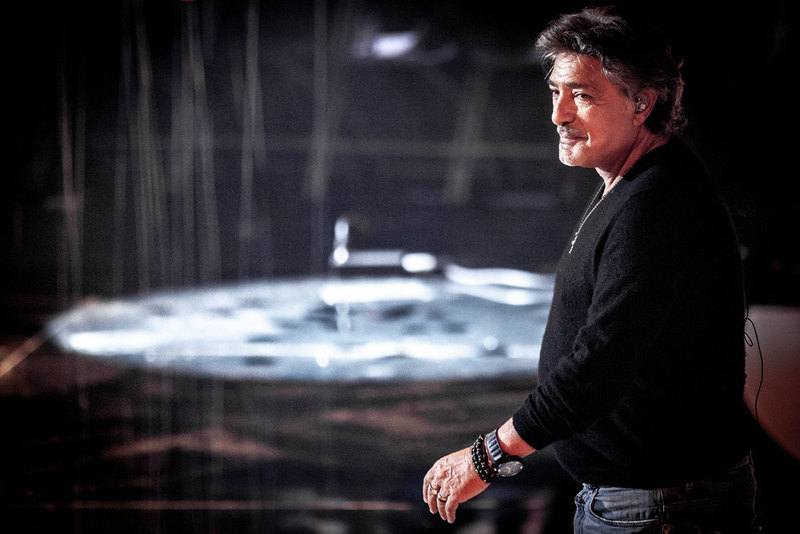 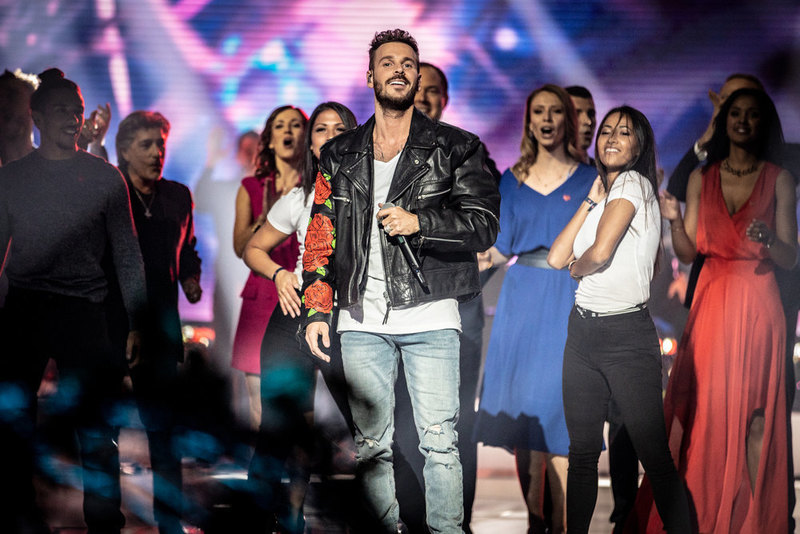 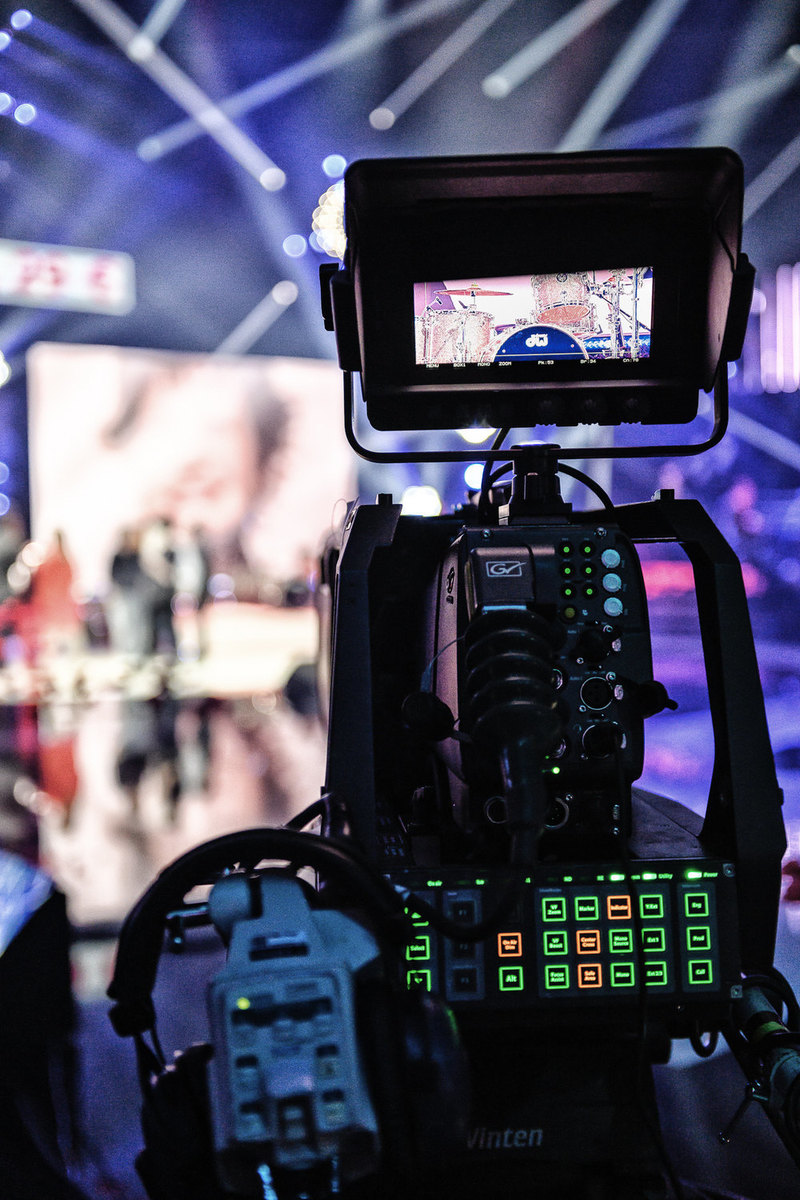 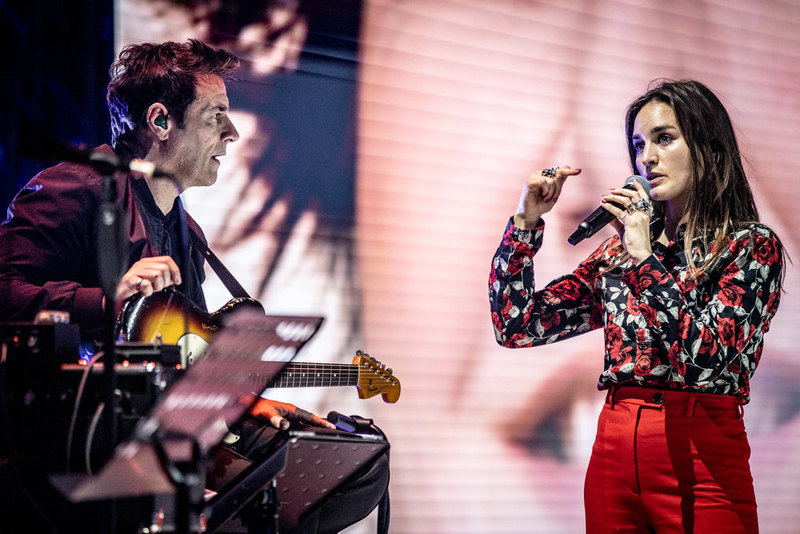 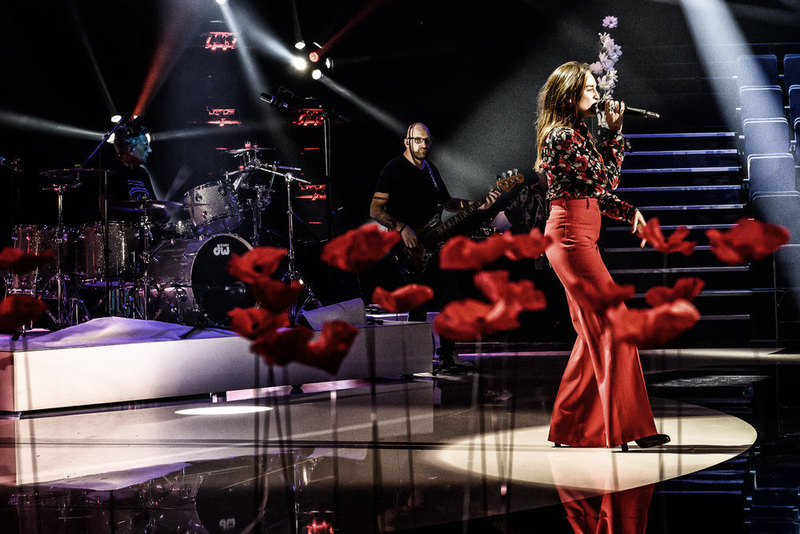 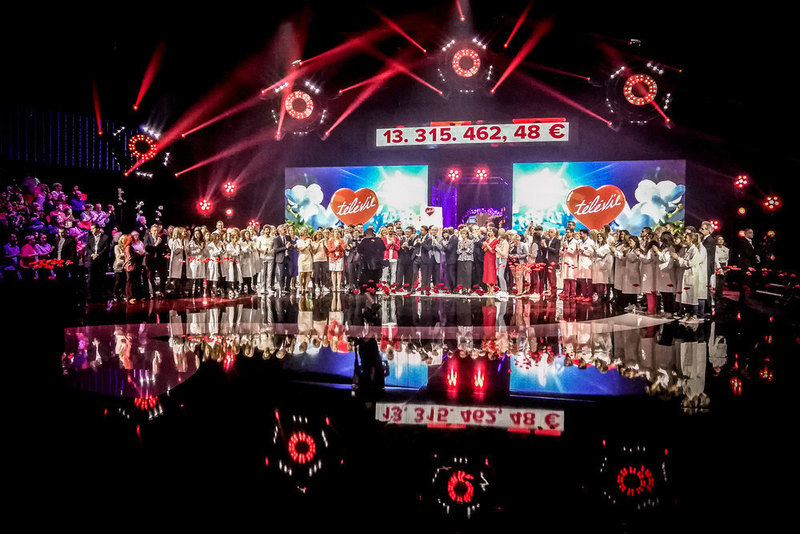 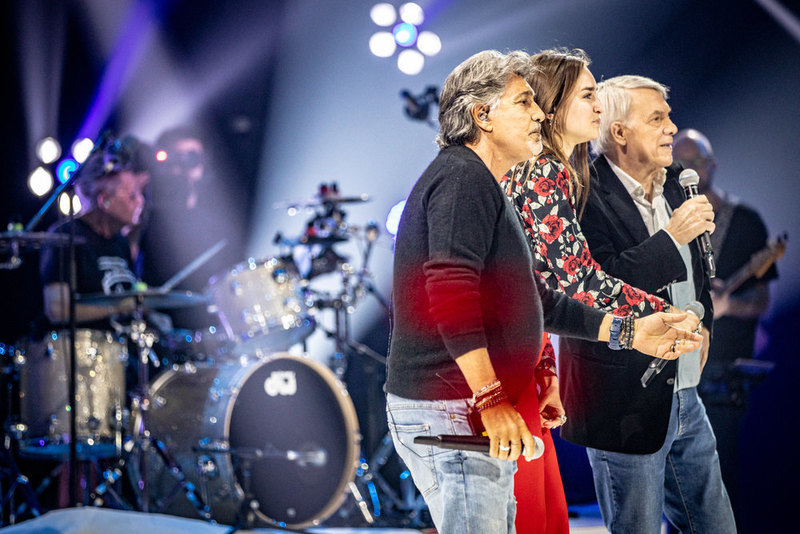 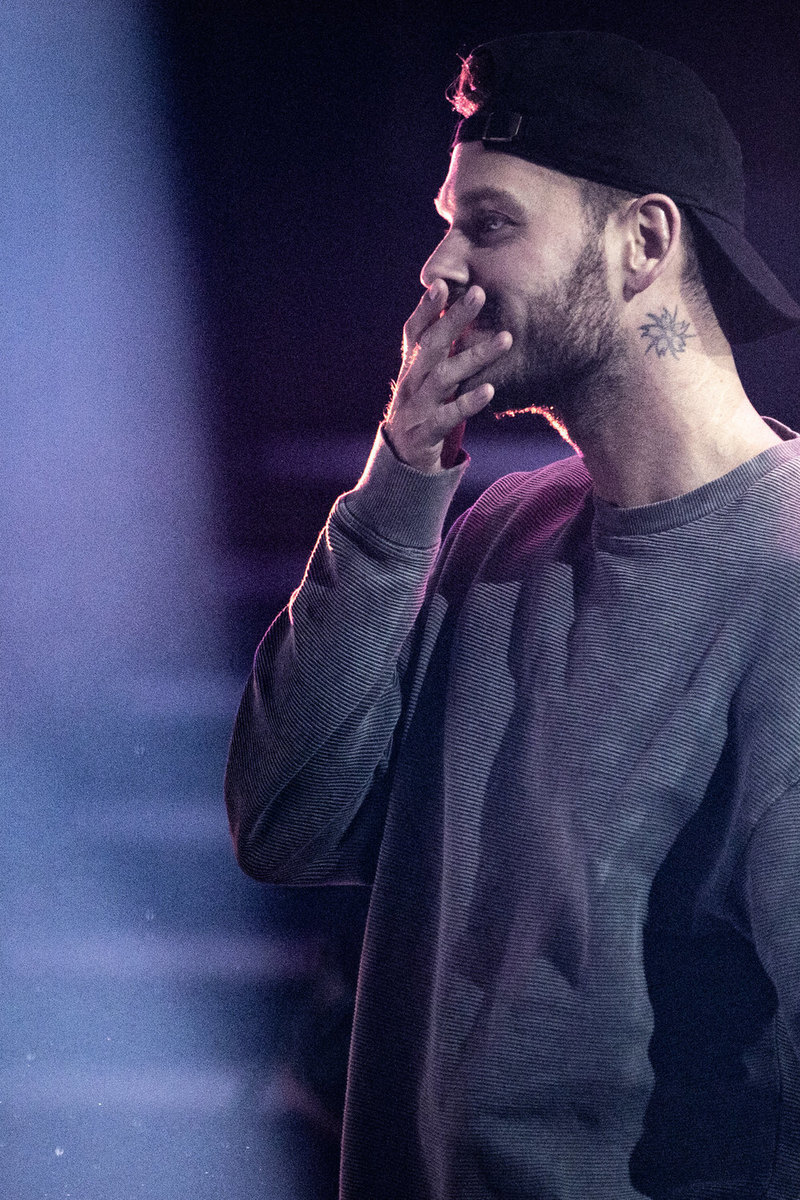 "It is not enough to know how to read a score to accompany the Greatest Artists, but you have to be able to interpret their pieces musically"

It is this ability that impresses me the most, the one that animates these artists that I followed on this marathon of musical events and which took place on the giant stage of the exhibition centre of La Louvière, fitted out, decorated and sublimely enhanced by the production of Télévie and filmed by RTL Television.

Toto opens up to us the backstage doors of a high-profile television show.

He allows us to discover the production team bus where the mixing takes place, during rehearsals and filming.

To the great surprise of M Pokora, the songs in preparation are "one shots", one following after the other.

At each last-minute change, required by the artists they accompany, all the musicians adapt at a hallucinating speed... Now, I know what "pro" means in the jargon! Steeped in kindness and attention, I could not write this article without citing them:

A Big thank you to Muriel Libert, to The Production Team, The Stage Managers, Sound and Light Technicians, and Stephan Van Bellinghen for this Great Achievement, you Made us Dream!

Toto the drummers tip: "It is the texts of the songs that inspire me to connect with the musicality of the piece." 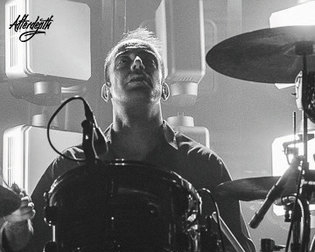 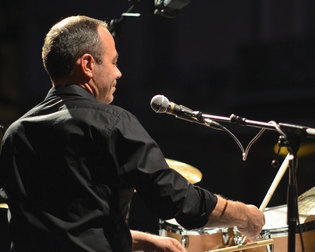 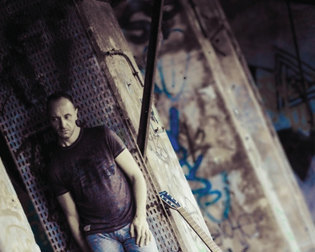