It’s been a very special weekend. All participants could feel that.

This was only the second time a VMC Drum Circle Training took place in Germany without Arthur Hull, the founder of the method. 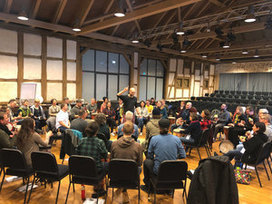 Instead of him, VMC Global Trainers Dr. Jane Bentley (Scotland) and Ben Flohr (Germany) were allowed to introduce the participants to the exciting world of the Drum Circles. They were supported by Logistics Manager Steffen Wilhelmi.

But the training was also special because no less than 42 people from all parts of Germany, Austria, the Netherlands and even Spain came to attend the event. A large number of them had already attended the trainings in 2017 (with Arthur Hull and Ben Flohr) and/or 2019 (with Paul John Dear and Ben Flohr), some of them have been regular participants for more than ten years. But with about 50% there were also numerous newcomers on site who wanted to experience the "Spirit of Drumming" for the first time. 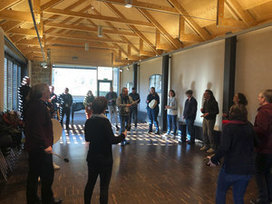 But not only the hours of learning and practicing provided inspiration and fun, the evening hours spent together were also sensational. While on the first evening we had a lot of conversations and exchanged experiences, the second evening was a time of making music together. For hours we sang together, played piano and guitar, and striked up well-known songs, which always - in the spirit of the Drum Circle - led to a joint improvisation. No, not everyone on site was a singer. And yet everyone was there. 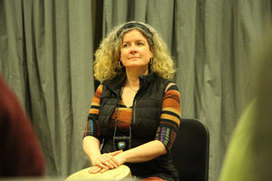 Only one name stood out unpleasantly at the end of the training: Sabine.

The storm had announced itself for Sunday, which caused us to finish the training earlier than planned already at noon. Of all things, the planned Community Drum Circle had to be cancelled, but the safety of our participants weighed more heavily here.

All participants reacted with incredible flexibility: Jane and Ben adapted the training contents to the remaining time, all participants accepted the changed schedules and organised themselves so that everyone could return home safely, and Logistics Manager Steffen Wilhelmi, together with the catering department, ensured that even those who left early could be catered for. It was a pity about the afternoon but the time until then was all the more valuable.

We are delighted to thank all participants for this inspiring 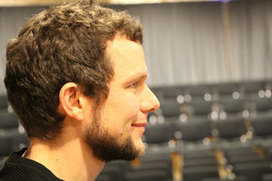 The next training in the Michaelstein Monastery will take place from April 16 - 18, 2021.

We are still in conversation, but 99% are already certain that Ben will be supported at this event by JOHN FITZGERALD (USA). More about this and about John's person when we know more details. 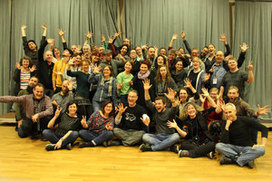 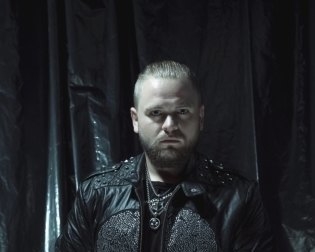