FROM ELKHART ALL OVER THE WORLD 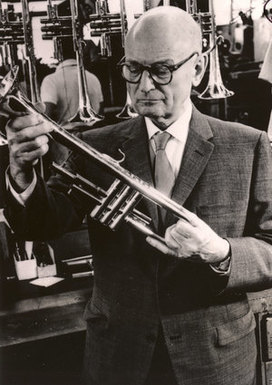 Nearly every sector of the American wind instrument industry has had contact with the "C.G. Conn Company". Charles Girard Conn was an extraordinarily talented entrepreneur who began manufacturing his patented rubber-edged trumpet mouthpiece in 1875 and made it the world's largest manufacturer of wind instruments in 1905. When George Bundy decided to expand the Selmer instruments manufactured in Paris with a line of student instruments, he set up a factory in Elkhart in 1929 with the aim of recruiting skilled workers from the nearby Conn factory. Gus Buescher - a former factory manager of Conn - resigned in 1894 to found the "Buescher Band Instrument Company". 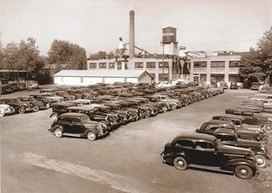 In 1965 Selmer bought the building of the bankrupt "Buescher Band Instrument Company" to set up the Bach production. The C.G. Conn brand was acquired by Macmillan Publishing in 1969 and the new owners promptly began moving production from Elkhart to new factories in Abilene, Texas and Nogales, Arizona. The Selmer management bought the abandoned Conn factory and gave the production of Bach instruments the home where it still is today. 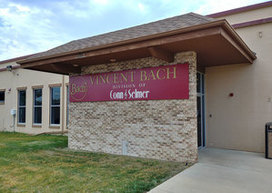 United Musical Instruments was formed in 1985 by the merger of "C.G. Conn", the "King Band Instrument Company" and the "Armstrong Flute Company". "The Selmer Company“ acquired UMI in 2000 to form what is now Conn-Selmer Inc. However, Bach Brass retained its status, despite the realignment of the entire company. This is to be understood as a tribute to the founder and genius Vincent Bach and the thoughtful approach of the subsequent management. 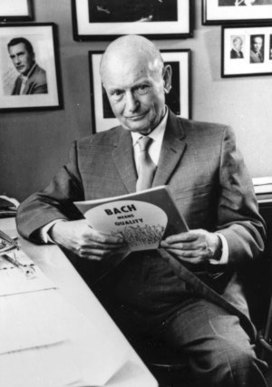 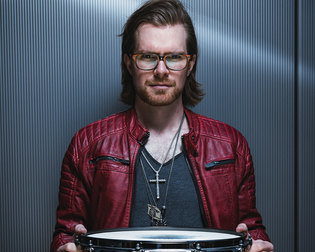 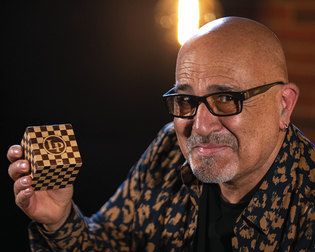